Finding good middle names for boys was challenging for us, it took my partner and me some sleepless night.

At Last we settled for “Jack”. I am very happy we went through those hurdles to arrive at the names we christened him.

If you are in the processing of naming your boy Jack but having difficulty on which middle name to choose? You are in the right place.

In this article, you are sure to find 120 middle names for Jack that will help ease your stress.

Choosing a perfect middle name for your boy is hard, but with the right information, you are sure to get it right.

To help you on this quest, I have collected various information from parent forums, Parent gatherings and seminars, child name databases, and different sources then compiled these names as the best ones needed for this purpose.

The Meaning of the Name Jack

The name Jack is traced to John which originated in medieval England.  The name Jack means “God is gracious”, it is a name for boys and it is of English origin.

According to Nameberry, Jack is believed to have originated in medieval England. The name started with John, then went to Johnkin → Jankin → Jackin → Jack. The popularity of Jack soared so high, that it became a general term for a man in the Middle Ages.

Jack was the Number one boy name in England until unseated by Oliver in 2011. The name Jack is one of the most popular boy names that start with the letter J.

Jack is a timeless, durable, masculine, and classic name for a boy. Dozens of celebs, such as Meg Ryan and Luke Perry have named their sons Jack.

The Popularity of the Name Jack

The name Jack has steadily been on the increase, according to a chart released by the Social Security Administration.

The name Jack has remained on the Top 50 popular boys’ names for more than a decade.

Jack is used in most English-speaking countries, and it is increasingly used as a formal name or registered name than a nickname.

The baby name Jack is among the top most common names given to boys in Scotland, United Kingdom, Wales, Ireland, and Australia and has caught some popularity in the United States, India, Canada, and Jamaica.

Due to the names’ sweet sound and popularity, it easy to fit into nursery rhymes and stories alike. It is used as the name of characters’ in fairytale movies, e.g. Jack-Jack, the wonderbaby in The Incredibles, Jack and the Beanstalk, and Jack Sparrow in the Pirates of the Caribbean.

Importance of Picking a Middle Name for Your Boy

How to Choose the Right Middle Names for Jack?

In choosing the right middle names for Jack, look for the ones that blend and sound nice with the first and last name. To choose a middle name for Jack, here are what you need to do:

Step 1: Write down all the middle names with Jack you can find.

Step 2: Say the names out loud and see which ones appeal to you. Do not pick any name that sounds weird or odd.

Step 3: Now add the last name to what you got from step 2 and listen to how it sounds. Eliminate more names that don’t sound right.

Step 4: Check the initials with the combined names (first and last name) you have chosen. If you are satisfied with the name, then go with it.

Step 5: If not, then repeat the process.

If you’d like something unique and easy to say at fun-time, then see the below list for cute nickname ideas for the name Jack.

Variants of the Boy Name Jack

The following are Variations for the name Jack from other parts of the world that you can use. These names keep one in contact with the origin and its significance.

Famous People with The Name Jack

The list below is the names of accomplished Men with the name Jack. These People have distinguished themselves in various fields of life.

Other Ways to Spell the Name Jack

Different region and country have their unique way of spelling Jack. These are a few ways of spelling the name Jack that is awesome to use as well.

If you had a newborn either a girl or boy after baby Jack, here are some name ideas for them:

There are many boy names that go with jack, but i will only mention a few of these short middle names for jack here.

I hope you find some of my opinion helpful. These ideas will get your brain working to find some awesome middle names to go with Jack.

If you think I missed any middle names for Jack, let me know in the comment section. 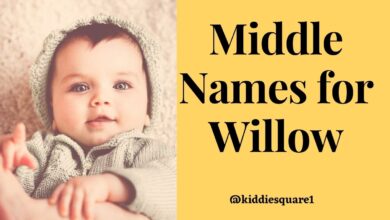 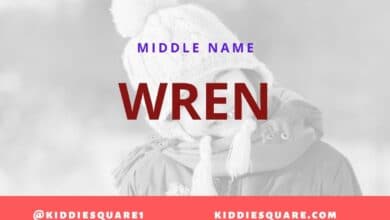 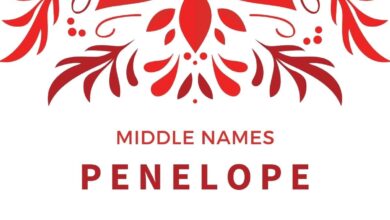 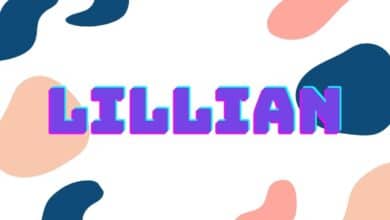