William is a strong masculine and classic name with a long history dating back to the Norman era in 1066. If you have a boy named William and looking for cute Nicknames for William, then you are in the right place.

The idea you are going to get from this article will set you on the right path and help you find cool and unusual nicknames for William.

What does The Name William mean?

William is a classic name given to boys. It is of old Germanic origin meaning “able Protector.” William has been in existence since 1066, made popular after the Norman conquest of England by William (William the Conqueror).

The name William has consistently grown as a Male given name in England, Europe, and America. The popularity has also been consistent over the years starting from its first appearance in 1066 based on data by Social Security Administration.

When it comes to nicknames, William has wide varieties to pick from. The following list of nicknames for William will give you the desired good idea.

If you are looking for a Funny pet name for your boy named William. Here are suitable nicknames for him:

Variants of the Name William

William is a strong and unique boy name that has stood the test of times. Like every other name, it has different forms in many countries and languages. Here are a few variants of William for you to use if you find them worthy:

Middle names give more in-depth into your first and last names. The name you choose is solely your decision, but in doing so look for names that are nice and easy to pronounce.

Is Bo a Nickname for William?

Bo in English is a diminutive form of William. It is also a given name for boys than girls. Bo is derived from an Old Norse and French origin. Bo is also a Scandinavian variant for Boje and Boe.

Bo can stand as a Nickname for many names including William, Bogart, Boje, etc.

Why is Bill a Nickname for William?

Bill originated from the Irish. It is believed they can turn words with a ‘W’ sound to ‘B’. It is on record that the name came into use after Irishmen mocked King William III of England calling him “King Billy.”

Since the Late 17th century when Billy/Billy was first used on King William, it has continued to be a nickname for William even to date.

Is Liam Short for William?

Liam is the short version of Uilliam or William. Liam is gotten from the last four letters in the names. The name has both Irish and Germanic origins.

Liam can serve as a pet name (Nickname) or first name. The means Protector or helmet of will. Liam has grown in popularity, coming as the number one names for boys in 2019

What Is the Female Version of William?

William as an Old French name with Germanic origin has stood the test of time. It has endured for centuries and going strong.

That’s why parents who loved the names William want a female version. Examples of female William are Wilma, Willamette, Wilhelmina, and Willemina.

What Girls Think About Guys Name

I hope you find this article helpful. There is no limit to the number of nicknames for William you can come up with.

The idea here is only to get your brain working to find awesome Nicknames for the name William.

How to Fold a Cosco High Chair? 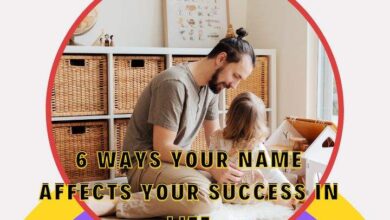 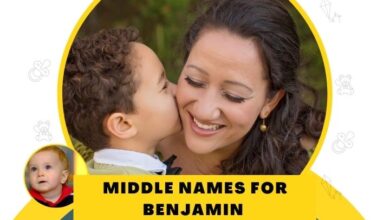 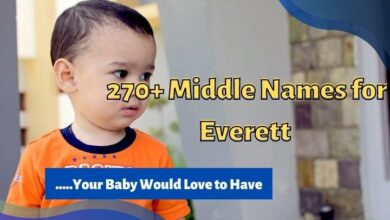 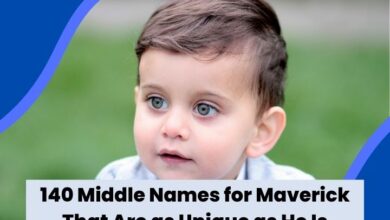 Check Also
Close
Disclaimer
We may be paid compensation when you click on any links to items or potentially benefits. Kiddiesquare.com is a member of Amazon Services LLC Associates Program, an affiliate advertising program intended for sites to earn advertising fees by promoting and linking to Amazon and its partners.
By Lisa Cole
Recent Posts
Close